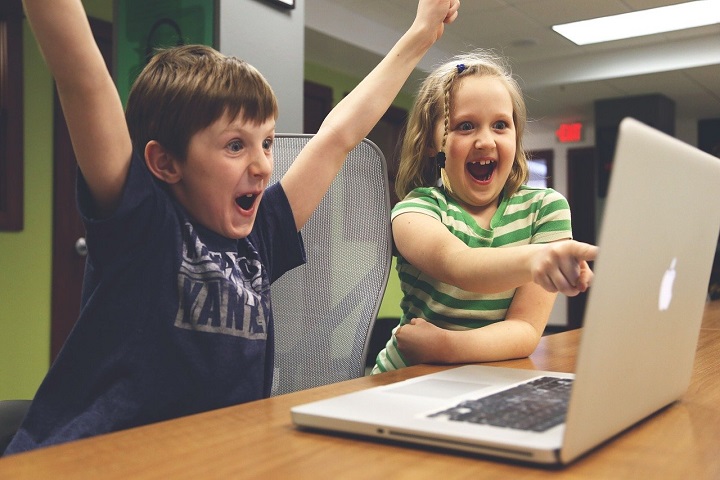 Sure, watching series and all that is very good, but there are times when there is nothing better than getting comfortable on the couch, wrapping yourself in a blanket, and getting lost for hours playing on your cell phone, forgetting reality for a while.

But I don’t have a gaming phone, you say; never mind. Although there is no doubt that this type of device continues to gain strength, it will be difficult for you to find something to play that surpasses the iPhone because, with more than a million applications available in the Apple App Store, the options are practically limitless.

We take on the challenge of ranking the options to offer you some of the best games for iPhone; Whether you’re looking for a quiet game to spend some time, or something truly epic, our list will find the best options.

Our selection has old and new titles and for all kinds of tastes. And if instead of an iPhone, you have an Android phone, we invite you to read our guide to the best games for Android phones.

Formula One is one of the most important racing organizations in the world. Even if you don’t have the opportunity to get behind the wheel of one of those powerful machines, the F1 Manager allows you to manage your team.

Create a strategy for the pits, decide if you start big or steal the lead on the final lap, and recruit real-life drivers. It looks great, and it feels great.

Explore an empire in decline as the commander of a flotilla of spaceships who uncovers the mysterious reasons behind the empire’s downfall and engages in intense inter-ship battles.

This game impresses huge worlds, more than 300 possible events, and six episodes of the drama. You will die many times, but each mission takes you further into its universe and reveals another bit of the mystery.

We did not remember that there was so much tennis in the history of Great Britain and Ireland. But regardless of historical accuracy, it turns out that fantasy tennis is a lot of fun.

You can play as one of eight characters, each with their strengths and weaknesses and a variety of power-ups and special shots that you can use in your battles against royalty, outlaws, giants, and gods—a hilarious way to waste time.

If you want to relax for a while, dive into Via’s collection of riddles. It may seem simple at first, but you will find that you need to think carefully about your decisions as you play.

The difficulty is enough to make it a good challenge, but it is not too difficult to throw in the towel, and it is very, very addictive. The first 30 challenges are free; you will need to pay for the full game to access all content. But it’s only a dollar, and it’s worth it.

War Tortoise 2 is a kind of challenge to discover its genre. It is presented as a shooting game, but it is not entirely correct. Mounted on your war turtle, shoot down the oncoming baddies, earn money and followers as you defeat them.

With a miniature army in tow, you crawl away to the next area, avoiding attacks. It’s easy to control – just drag your finger to move the sights, and the pilot will shoot automatically. Upgrade your turtle’s weaponry and armor, add to your army and upgrade its abilities, and keep moving forward.

It also has some nice graphic touches, like drops hitting the screen in the rain—a fun little waste of time.

Another game for those who like stories is If Found … it focuses on the diary of the protagonist Kasio.

It tells the story of his return to the west of Ireland, his conflict with friends and family, and the challenges he faces, but it all leads to one fateful night, where a black hole is established.

Can Kasio stop the black hole from eradicating everything it holds dear? Stunning hand-drawn art and some emotional storytelling mean this game is a great way to spend a quiet afternoon.

From the creators of Snipers Vs. Thieves, this sequel takes the simple formula from the last game and adds… zombies. But this time, they are not hungry for the brain, but money.

In any case, the story is not the reason to play it. You must protect your money from the hordes of zombies, taking them out with perfectly placed shots and use the money to improve your weapons.

The controls are simple: just drag the cross over a zombie and hold it until the shot meter fills up. The app has purchased, as you might expect, but it’s fun to play without paying.

Set up your camp, designing it however you want, collecting items from daily tasks and events. Do you want a theme park, a music festival, or an amazing glamping site? You can do it in the most beautiful environment possible.

As a mobile game, there are many microtransactions available, so we don’t recommend it if you don’t know how to control your spending. But if it’s not a problem, it’s a great way to pass the time.

If you don’t know what Angry Birds is, where have you been? It is one of the most legendary mobile franchises. The sequel to the hit movie game Angry Birds 2 takes you back to the war between birds and pigs, where you can only win by throwing birds.

However, there have been some changes to the original formula, and now you can choose the bird you use, take levels in various stages, and impress the Mighty Eagle to earn coins. While it sounds like a lot, trust us when we say this is one of the best experiences.

The games have been around for a long time, and Scrabble has been one of the best. In this game, you use your letters to place words on the board. Longer ones add more points, and rarer letters are worth more than common ones. It is a simple premise.

The game is not played live, and it is common for games to be resolved within hours or days. Each player takes his turn, waiting for his opponent to do so before placing his token. However, you can play multiple games at once, so rare is boring. You can also link with Facebook to play with your friends.

The turn-based fighter has seen a major renaissance in recent years, and Disney is the latest to create its version of the card collection. Fortunately, it is quite good. If you’ve played one of these games before, then you know what to expect.

Simply, you must collect cards to unlock new Disney characters and use them to fight human opponents and artificial intelligence to open more. Battles occur in a turn-based environment, and much of the strategy comes from choosing when to use each character’s special abilities.

Hidden object games are a treat for many, and they shouldn’t be, because they are a lot of fun. In this game, you control a pair of mocking detectives as they solve crimes and bring justice to New York City.

Examine the murder scenes and find and gather your evidence. You have limited power to play, which you also have to pay to recharge, making it a casual game for all but those with deep pockets.

Still, it’s a fun hidden object game if you enjoy it, and it’s worth a try if you’re unfamiliar with the genre.