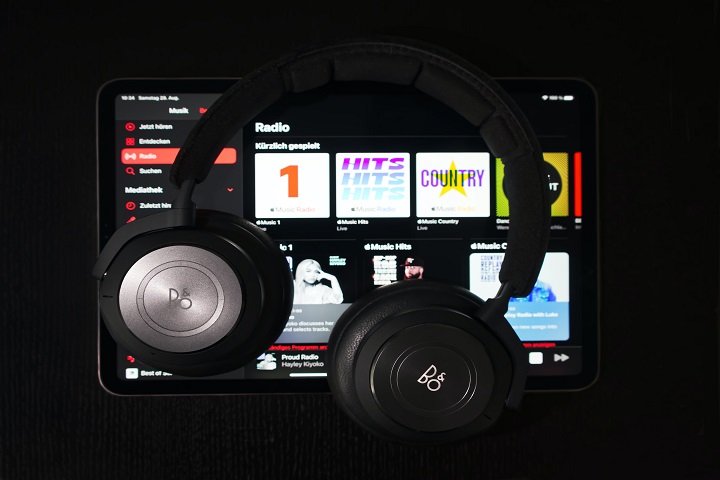 Do you want to play an “innocent” joke on that friend who has bothered you all your life, but you don’t know how? Thanks to technology, you have many more options than wet it with water in front of your house. The 5 best voice changer apps for both android and ios.

One of the most popular alternatives is phone calls in which you pose as a famous person. If you do not want to be discovered, the best apps to change the voice will be useful. 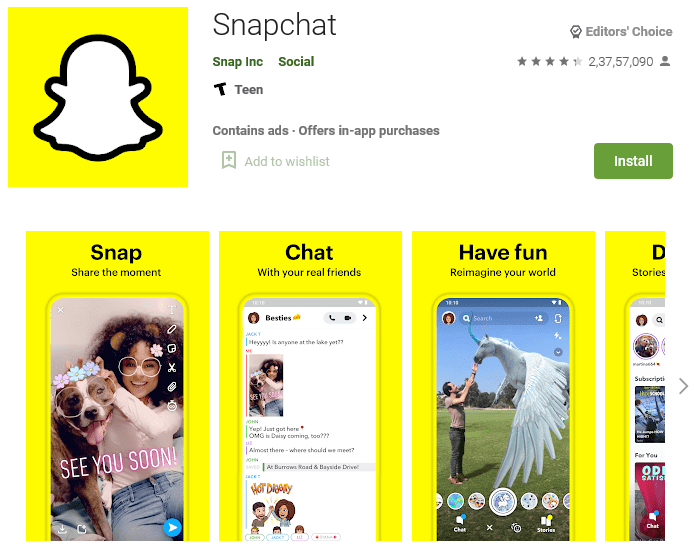 Snapchat is most famous for image filters that change your appearance. Still, it also brings voice filters, which you can access by tapping the speaker or speaker icon that appears in the lower-left after recording a video.

There are several options to play with, so experiment to find the one you like best. If you don’t have this popular video chat app on your phone yet, it’s available for Android and iOS. 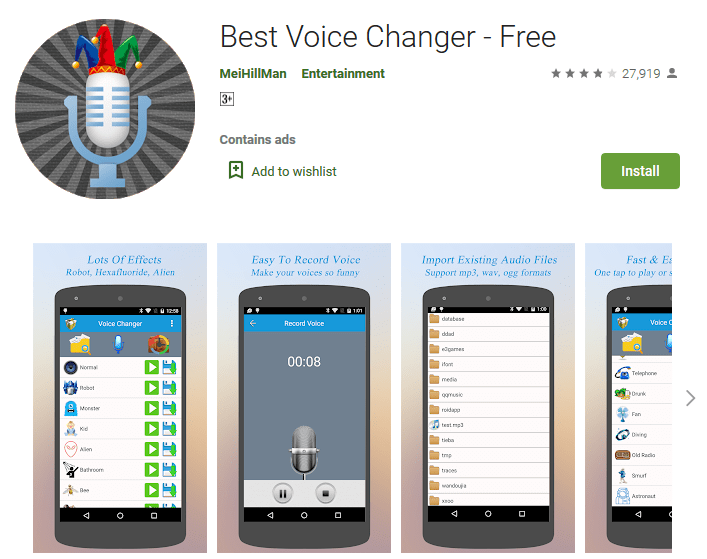 It’s a bold thing to call your app “the best,” but this one is so good that at least we agree. While it’s hard to pick just one voice changer as the best, this app comes with a pretty clean user interface, as well as a wide range of features.

The application allows you to record voice files, and you can also import files that you already have. Once you’ve uploaded a file, you have various vocal effects to stitch together, making your voice sound like a robot, an alien, or a bee.

Some of the products are not that great, let it be said: the “Old Radio” filter ends up producing a wall of noise, but the others work as expected. The application is free, and, for the same reason, it includes some ads, although they don’t bother too much.

Call Voice Changer is one of those apps that keeps its promises. Change the tone of your voice and offer other effects. Before you decide to buy it, let you use it in demo mode to listen to yourself and know what the other person is going to hear.

Plus, you’ll get two free minutes so you can test the app with someone before you commit to buying more minutes. Prices range from $1 for five minutes to $40 for 170 minutes. Although it was initially available on Android and iOS, currently, the download is only enabled for the former. 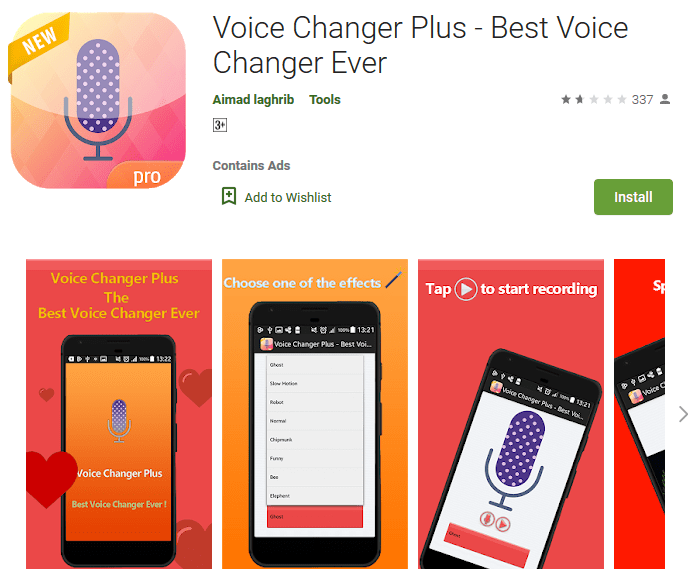 Although it cannot be used during a call, this Android and iOS application allow you to create and share recordings for free, and you can choose from a large selection of background effects and 55 voices, such as Darth Vader or a robot.

Upgrade to Premium to remove ads and add a photo to your voice recordings for just $2. Speed ​​up your voice, slow it down, even turn your singing into something no one will want to hear with Bad Melody. 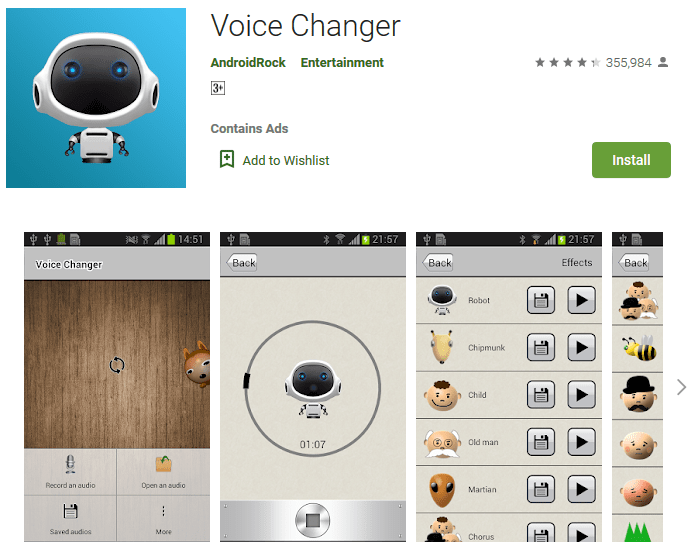 This app contains a strange collection of different voices, including a robot, a duck, an alien, and a squirrel ( Alvin and the Chipmunks type ). You can apply the effect while recording or open an audio file and apply it after registering.

The interface is somewhat old, and there is no option to use it during a phone call. It also comes with ads, although it makes up because it is free and is still being updated.

The 10 Best Alternatives to Zoom for Your Video Conferences or Video Calls, or Online Meetings