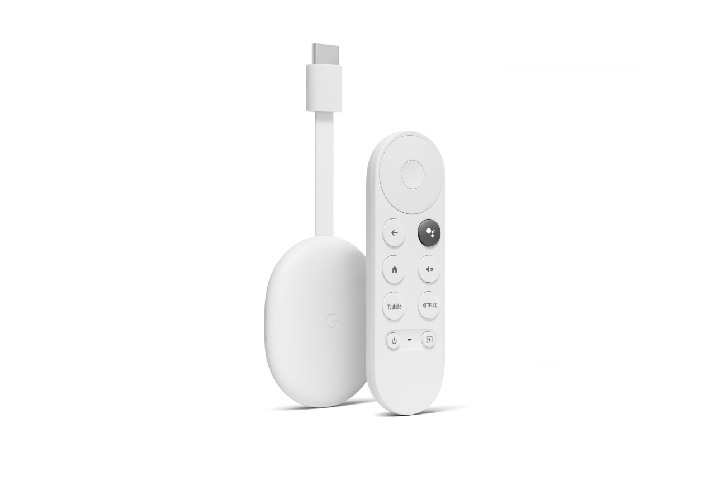 Google’s ambitions in the field of the world’s most loved home appliance, the television, are long-standing. In 2013, the first Chromecast helped usher in an era where streaming content from smartphone to TV was no longer a matter of a few companies, with their protocols, but an option within everyone’s reach. Android TV, which arrived in 2014, added a specific interface and apps but never reached the same level of popularity as its rivals Amazon, Roku and Apple.

The brand new Google Chromecast with $50 Google TV is the best answer Big G could give the competition in terms of design, functionality and price.

The Chromecast is a complete overhaul of the original and, like any significant change, a step forward in technology. It adds a very convenient remote control and includes streaming in 4K resolution, Dolby Vision also Dolby Atmos. 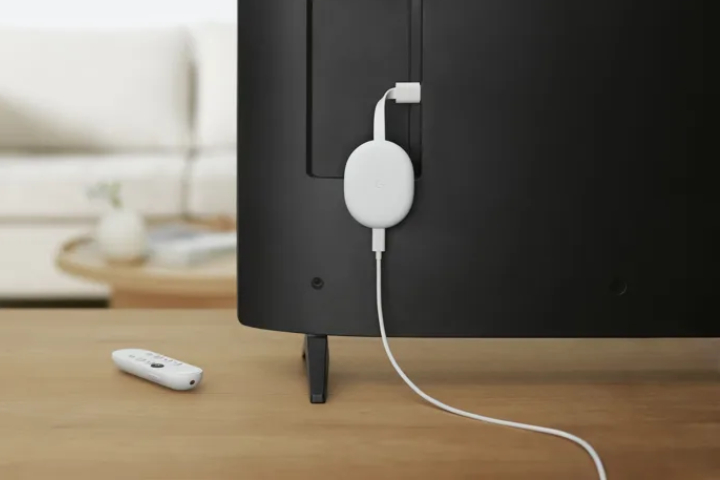 The revamped Android TV interface, now known as Google TV, is also a significant update, with a single unified home that collects content to watch from numerous different apps and integrates the Google Assistant with which to manage your connected world.

As mentioned, there’s nothing to do with the other siblings’ shapes – this one is oval and still connects to the TV via HDMI, with power supplied by a USB-C cable and wall adapter. Here is a negative point: you cannot power the dongle with the USB inserted into a free socket on the TV because it cannot do it and must necessarily be connected to a real socket.

The remote features a circular four-way directional pad at the top with a select button in the centre. There is a dedicated press button for the Google Assistant, at the top of the right row in a slightly different hue to distinguish it from the others, and one to go Back, to Home, Mute, Turn on and Switch the TV input signal.

Then two keys dedicated to Netflix and YouTube. The volume buttons are located on the right side of the device. The beauty is that we can configure the remote control to also use it as a replacement for the traditional one of the TV.

In this way, it will be possible to manage everything from a single peripheral, with the only cons of not having a push-button panel with numbers and, therefore, switching from channel “1” to “501” will not be so easy.

3. The Interface Finally Competes With the Fire TV

By incorporating Google TV (formerly Android TV), Google is finally embracing the Chromecast as a standalone streamer. While the Chromecast functionality remains and works fine, the ability to not have to rely on your phone, tablet, or computer for control is a vast improvement.

Setting up the Chromecast is easy with the Google Home app on iOS or Android. Most of the apps I’ve tried, including Spotify and YouTube Music, either recognized the login information from my Google account or gave me activation codes on a web browser. 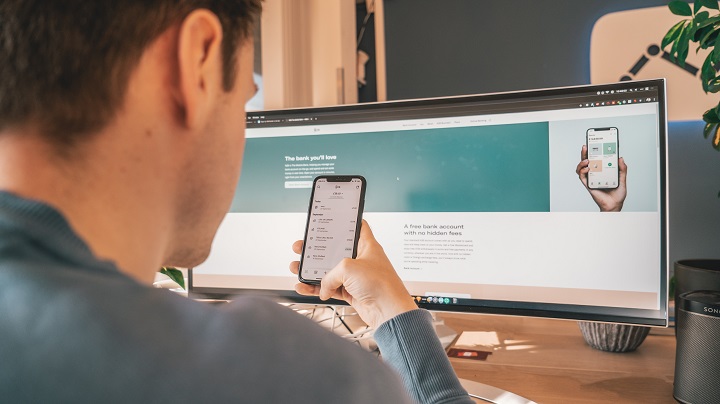 Google TV has over 6,500 apps and nearly every primary streaming service, as well as Dazn. There is no support for Apple TV subscription, so Apple fans will not be able to “shoot” movies and videos on the TV via iPhone or iPad.

In addition to the new name, Google has given Android TV an interface overhaul. At first glance, it’s more like Amazon’s Fire TV menus, with a bar across the top offering search tabs, a custom section, as well as charges for movies, TV shows, and apps.

Support for Stadia will also arrive in 2021 and, probably, for Xbox Cloud, to say goodbye forever to physical consoles and pay a monthly subscription to play via the web, as already happens on enabled Android smartphones.

Like the Fire TV Stick 4K, the Chromecast supports Dolby Vision and Atmos, but finding apps that support both features isn’t easy. Google doesn’t provide such a list, although the modes are featured on Netflix while Disney Plus is only available in 4K and HDR 10 at the moment.

As with many other smart home devices, the value of buying a Chromecast with Google TV always depends on the ecosystem you’ve built in your home. If you mainly use Alexa, both on your mobile phone and through smart speakers and Echoes of various types, perhaps the best choice is the Fire Stick, which will soon also support Apple’s HomeKit.

Those who, on the other hand, base many of their activities on the Google Assistant, then Google TV is an exciting completion, also for managing the connected devices around.

Together with the Chromecast 2020, we had the opportunity also to try Nest Audio, new and decidedly different from the previous speakers with Google Assistant. Once again, Google is willing to take a path where renewal is king. The plastic of past models is abandoned to embrace an exquisite and trendy imitation fabric.

The shapes are less round but more elongated, such as to make Nest Audio appear as a single piece, almost of design, which fits everywhere.

The volume controls are integrated on the top and invisible if not touched. Perhaps we would have expected something more from the point of view of audio rendering, which is not at all missing but indeed less profound than an Echo Studio.

However, it has minimalism in its construction, which if it were not for that cable hanging from the back, would be confused in any living room and situation, which is much more affordable than many other competitors on the market.