How To Know If You Enjoy Real Dolby Atmos Sound System

With its object-based system, Dolby Atmos is the benchmark for surround sound in the home. Although it took a while to catch up, the format is now compatible with Ultra HD Blu-ray discs and streaming services like Netflix, Amazon Prime Video, Hulu, and Disney +.

So if you have the right speakers, a compatible AV receiver or soundbar, and access to specific content, you should be listening to Dolby Atmos.

Not necessarily. To understand if your  Dolby Atmos system offers real sound, and not just excellent 5.1.2 or 7.1.2 surround sound, you need to know how Dolby Atmos works with all its sources and multimedia components. It’s a bit technical, but we’ll keep it as simple as possible.

1. What Exactly is Dolby Atmos?

Dolby Atmos is not a soundtrack. It is metadata used by compatible audio equipment to control which speakers/speakers play certain sounds. A good example is when a helicopter flies in a movie. Without the Atmos information, the helicopter’s sound is embedded in one or many of the surround sound channels. But so are the rest of the sounds you are hearing.

With Dolby Atmos, the helicopter has its separate object. A Dolby Atmos receiver can use that information to separate the helicopter’s sound from background sounds and transmit it independently from one speaker to another. The result is that you can place and distribute 3D sounds anywhere. 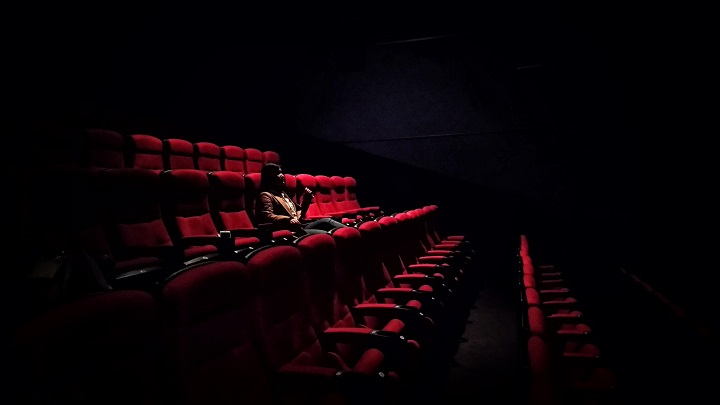 2. What About Dolby Atmos Music?

If Dolby Atmos is just metadata, what am I listening to?

Dolby TrueHD is an uncompressed, high-bandwidth format with no data loss, and is currently only available on Blu-ray discs. It can only be transmitted via an HDMI cable, from a Blu-ray player to an AV receiver, Android TV, or a soundbar that can pass through the video. The combination of Dolby Atmos and Dolby TrueHD is the best possible surround sound you can get at home.

Dolby Digital Plus is a lower bandwidth compressed format that has been optimized for use with streaming services and features such as BD-Live. It is currently compatible with a wide range of devices, such as laptops, tablets, cell phones, and streaming devices such as Apple TV, Android TV, and Roku. Dolby Atmos over Dolby Digital Plus will be the way most people experience Atmos.

Not only is it the format used by Netflix and Amazon, but it is also the only version of Atmos that supports HDMI-ARC. 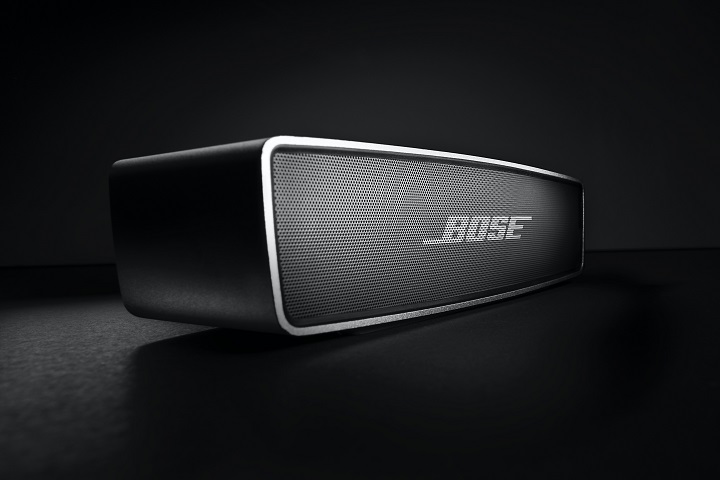 The tricky thing about Dolby Atmos is that every component of your home theater setup needs to be Atmos compatible for it to work. In other words:

The movie being played, whether physical, downloaded or streamed, must be encoded with Dolby Atmos (via Dolby TrueHD or Dolby Digital Plus).

The hardware it’s playing on, be it a Blu-ray player, streaming device, TV, or another device, has to be capable of streaming Dolby TrueHD or Dolby Digital Plus and the Dolby Atmos layer.

Without altering it, which is known as “passthrough.” Any alteration will likely destroy the Atmos data. The application you are using, for example, Plex, Netflix, iTunes, Amazon Prime Video, etc., must deliver Dolby Atmos data to your playback device.

And, of course, your TV, AV receiver, or soundbar must support Dolby Atmos, if that’s the device you’re using to listen to the audio. Another possibility: just because your chosen app supports Dolby Atmos on device X, it doesn’t necessarily mean it keeps it on the device.

Yes, unfortunately, HDMI is a requirement for Dolby Atmos. Whether the Dolby Atmos content comes from a Blu-ray disc, or a streaming device, or even a built-in app on your TV, the only way to get that signal for your AV receiver or soundbar is via HDMI.

Both Dolby TrueHD and Dolby Digital Plus contain more data than a digital optical connection (TOSlink) can handle. If you use an optical cable to connect your Android TV to your soundbar or AV receiver, these signals will be converted to a simpler surround sound format, such as Dolby Digital 5.1, before they are transmitted. The bottom line is that the sound you hear will still be great, but it won’t be Atmos.

The only exception to this rule is if you have a Dolby Atmos TV, with native apps like Netflix or Amazon Video, and you are using the TV’s internal speakers. Technically, we assume that the entire Dolby Atmos signal is being converted to these speakers. But we don’t think the built-in speakers deliver even decent surround sound, much less a compelling Dolby Atmos experience.

What is a Chatbot? And How Do Companies Use Chatbots?

10 Best Extensions You Can Install On Google Chrome Web Browser

What is HDR (High Dynamic Range) and Dolby Vision?