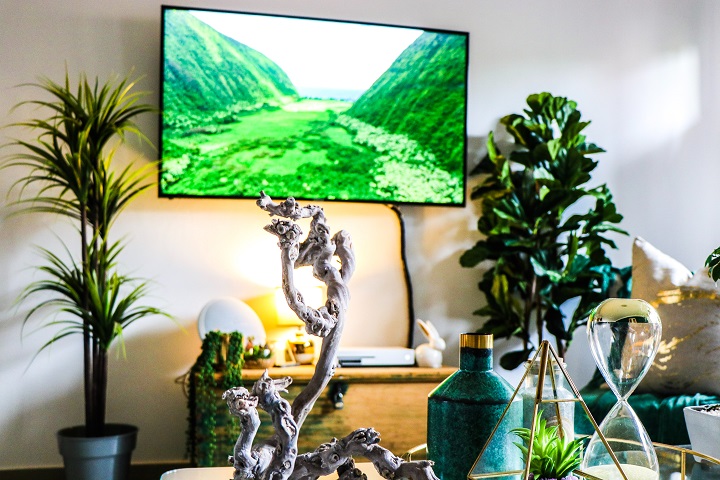 The TV has the latest and most excellent support for HDR, color reproduction, and 4K UHD technology, much of what you watch won’t be able to take advantage of all that wonder. HDR content is currently even more limited than 4K HDR content, although Hollywood works to remedy this. Here are some ways to get HDR.

It’s probably not surprising that Netflix was one of the first companies to announce HDR content support. His first HDR title, Marco Polo, was joined by several other Netflix originals, including Marvel’s Daredevil, Jessica Jones, and Luke Cage, and original films like The Do-Over and The Ridiculous Six. Netflix HDR titles are currently available in HDR10 and Dolby Vision.

Amazon also announced HDR content support promptly. Several HDR movies are available through Amazon Prime Video and many of its original series, such as Jack Ryan (on Dolby Vision), Man in the High Castle, Transparent, Mozart in the Jungle, and The Marvelous Mrs. Maisel. Most – if not all of Amazon’s original programming – is likely to be available in HDR soon.

Amazon initially only supported HDR10, but in June 2016, the company added support for Dolby Vision. At this time, the company said there would be more titles available in HDR10, with a subset available in Dolby Vision, but added more than 100 hours of HDR content in both formats by the end of 2016.

In December 2017, Amazon added more than 100 titles to the HDR10 + format, including series like A Man in the High Castle, The Tick, and The Grand Tour. The company plans to add more titles in HDR10 + very soon.

Along with the launch of Apple TV 4K in 2017, the iTunes Store was updated to offer movies and shows in HDR. HDR10 and Dolby Vision titles are available, with an icon marking the films that use a specific format.

An advantage for those rooted in the Apple ecosystem is that the eligible titles you already own are automatically upgraded to the HDR version, so you don’t have to buy a movie or TV show twice.

If you’re an Apple fan who just bought a new 4K HDR TV and Apple 4K TV, this might be a great way to enjoy them without spending any more money.

Google Play also added HDR movies and TV shows in 2017. Unlike Apple’s offering, Dolby Vision was absent at launch, even though Google’s Chromecast Ultra supports this technology. Google promised that Dolby Vision is coming, but so far, only HDR10 titles are available.

Google initially partnered with companies like Sony Pictures and Warner Bros, so more movies and TV shows will follow. Unfortunately, Google’s interface isn’t as advanced as Apple’s, and it doesn’t flag or flag available HDR shows and movies, so you’ll have to do a little search.

As one of the first 4K programming providers, Vudu also offers HDR support. The service has one of the largest libraries of 4K movies and TV shows available for rental or purchase, many with HDR and Dolby Atmos surround sound.

For some time, Vudu’s HDR offerings were only available in Dolby Vision. In November 2017, the company announced full support for HDR10, making its library of HDR titles available on a much more comprehensive device range.

FandangoNow is also useful for HDR TV owners, as it lists all the movies available in HDR content in a specially dedicated section of its website.

It doesn’t have much in common with the above services, but YouTube does stream in HDR. Like Google Play Movies & TV, YouTube currently only supports HDR10 streaming. However, Google hasn’t said much about whether YouTube will ever support Dolby Vision.

Many videos show the power of HDR; there is even a unique HDR channel. This is great to watch on your TV, and we’re sure there will be more content in the future. For now, it’s mostly a fun novelty.