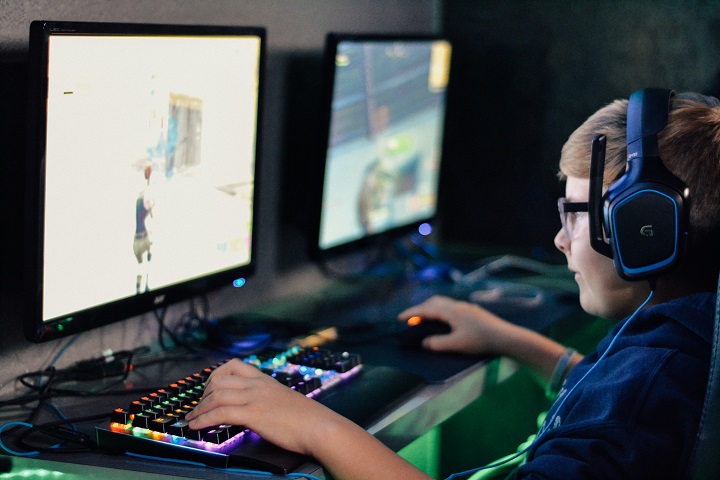 Whether you want to share your knowledge of how to edit videos with your friends, or perhaps you want to explain to them how to get to the next level in a video game, the truth is that recording the PC screen (Record PC Screen) may be the best option to do it because it is easy, simple and very explicit.

The big question is, do you know what steps you should take to achieve it? If your answer is no, don’t worry; here are several Windows options, as well as third-party ones. Do you have a Mac? We will also detail the alternatives available for macOS. 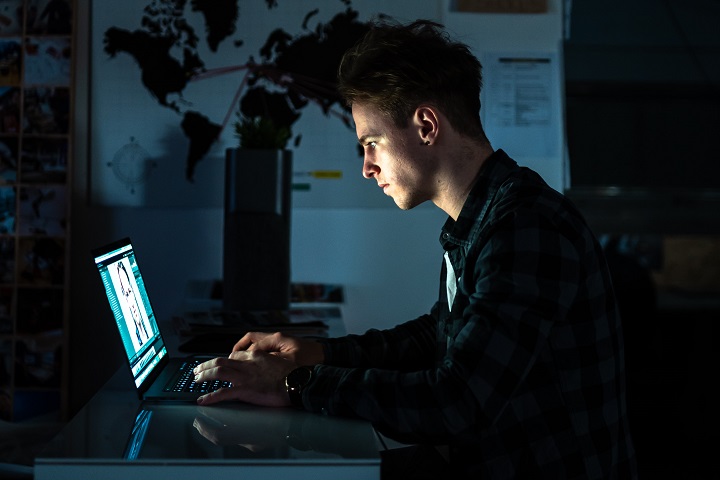 Virtually all computers come with microphones and webcams, but they don’t always have software to record your computer screen easily. We want to offer you different alternatives if you wish to use a free program that is already included or through an application that is full of professional-level features.

If it is not what you are looking for, we tell you that we also guide you with the best screen recorders and the best editing programs. Also, you can review our articles on the most effective ways to take a screenshot on a PC, on a Mac, or your Chromebook.

If you prefer not to download any additional software, there is a possibility that some of the applications that you already have installed may record your screen, even if that is not the primary purpose of it. Here we show you some that you probably have access to, and that can help you.

3. How to Record Your Screen With Game Bar

To use this feature, your PC must support one of the following encoders. Most modern graphics cards or processors will help them:

Step 1: Click the Start button, followed by the gear icon located in the Start Menu. This opens the Settings app.

Step 4: Write the method default keyboard shortcut to open Game Bar: Win + G . You may see a message asking if the app highlighted on your screen is a game. If it happens, select Yes.

Step 5: The Game Bar feature appears near the top centre edge of the screen. It has buttons to access multiple overlays, including sound, performance, and capture.

Note: The Game Bar recording function will not work with the desktop or File Explorer. However, it should work with games and other types of applications. 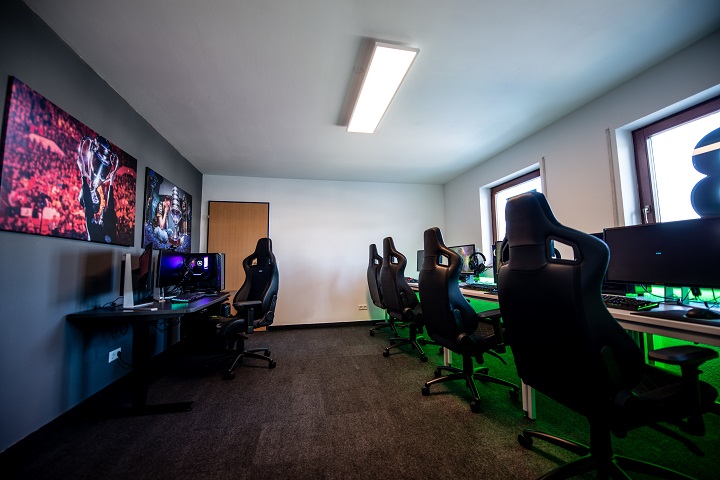 Another option is to type the key combination Windows + Alt + R to start and stop recording with the Game Bar enabled. All video captures are saved in the Videos/Captures folder as an MP4 file.

4. How to Record Your Screen With PowerPoint

Didn’t you know that you could record your screen with PowerPoint? It’s true: the latest versions include this useful feature. Step by step, this is how you can do it:

Step 1: Go to the Insert tab and select Screen Recording, located in the Media panel.

Step 2: Click Select Area to choose the specific area of ​​the screen you want to record. If you’re going to record the entire screen, press the keys Windows + Shift + F.

Step 4: You can click the Pause button, which replaces the Record button, to stop the process as required. Click the square Stop button to end the capture.

Step 5: To save the recording, right-click on the video shown in PowerPoint. Select the Save Media As an option from the pop-up menu. Follow the on-screen instructions to store your recording.

When you’re done, you can save the video as a separate file to access or embed as you see fit. The editing and control options are minimal after that, but it’s an excellent option for quick recording, especially if you’re doing it for an imminent presentation.

And don’t ignore the enhancement tools PowerPoint offers, such as reshaping the video, adding a border, and adding effects like shadows, glow, and more.

If you want an improved recording experience from an application specifically designed for more professional and game-oriented clips, your best bet is downloading one of the following applications.

OBS Studio, one of the most advanced screen recording applications available for free, is an entirely open-source and allows unlimited full-screen recording without watermarks.

It has built-in streaming features for those who wish to have a live audience while recording and has excellent hardware support, so 60 FPS recording is entirely doable.

It is more comprehensive than some freemium applications, and for that reason, it may take a little longer to configure. However, it is still the best free screen recording app out there today. 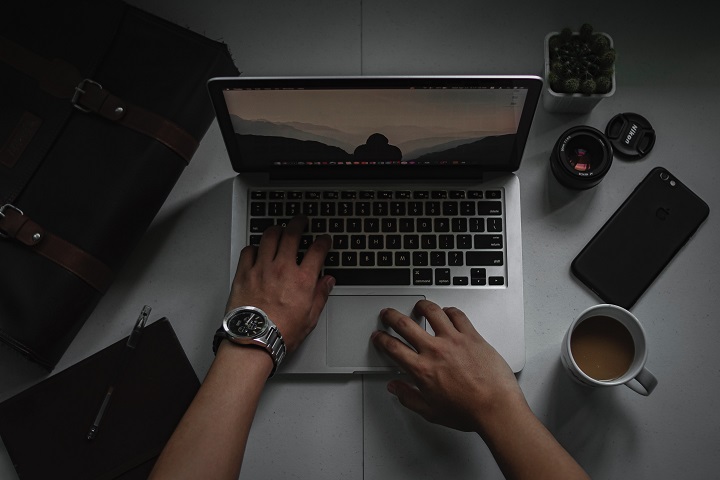 Snagit is a program designed more for beginners than gamers, with a ton of recording features made to showcase products and create your marketing videos or hands-on features.

So if you’re planning to make a video that includes multiple video types and various graphics, as well as screen recording, Snagit is a great option.

In macOS Catalina, there is a function that allows you to record videos of your screen and take “screenshots” with the MacOS screen capture tool.

Step 1: Press Command + Shift + 5 to bring up the screenshot toolbar.

Step 2: The toolbar will appear. You’ll see two sets of buttons: three on the left, to take a screenshot, and two in the centre to record the screen. Choose if you want to capture or record the entire screen or a portion and then click the corresponding button on the right side.

Step 3: When you’re done, click the record button in the menu bar at the top of the screen. The button looks like a circle with a square inside.

If you’re running an older version of macOS, you can always use QuickTime Player for raw screen recording (as well as audio recording). QuickTime recordings are not easy to edit in posts, but if you want a quick and easy recording method on macOS, it is one of the simplest.

Step 1: Launch Quick Time Player. It will probably be in the Launcher.

Step 2: You may not see a window appear on the screen. Instead, click File, located in the upper left corner of the menu bar.

Step 3: Click on the New Screen Recording option, which appears in the drop-down menu.

Step 4: You can see a pop-up window asking for permission to record the computer screen. Click the Open System Preferences button and follow the instructions. You may need to restart QuickTime Player.

Step 5: The QuickTime toolbar is identical to the built-in macOS capture utility. Click Options to add or remove mouse clicks, use the built-in microphone, and designate where the video will be stored.

Step 6: again, you will see two sets of buttons: three on the left for screenshot and two in the middle for recording. Click the Record Full Screen or Record Selected Portion button, followed by the Record button on the right.

Step 7: When you are done, navigate to the menu bar and click the stop recording button, as shown below. Alternatively, tap on the appropriate symbol if your Mac has a Touch Bar.

Step 8: To save the recording, click File in the menu bar, followed by Save in the drop-down menu. Choose an appropriate location and name.