How to Take a Screenshot on a Samsung Phone 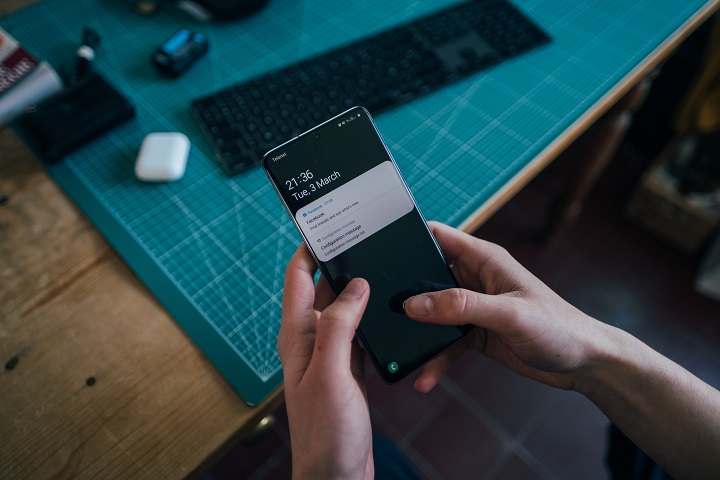 Whether you want to share the excellent score you obtained in your favourite games, or you need to prove that you did a banking operation, there are many situations in which taking a screenshot on a Samsung phone is the most practical solution to share or keep some data or an image.

Not sure how to take a screenshot on a Samsung phone? Quiet! Here you will learn about the Samsung Galaxy S20 and Note 10 Plus ranges, although previous models have similar procedures.

We have also included a guide to take a screenshot on any other device you use from the Android 10 system to the older Android 4.0 Ice Cream Sandwich. 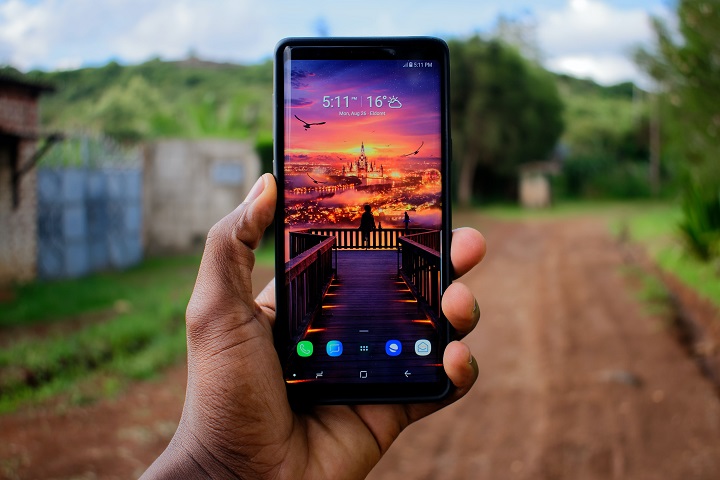 1. How to take a screenshot on your Galaxy by swiping your hand

Taking a screenshot on a Galaxy S20 and S20+ (or almost any other Samsung Galaxy) with the wave of your hand is very easy.

1. To take a screenshot with Palm Swipe to Capture, you must first place your hand in this way.
2. Next, slide your hand from left to right, keeping your palm on the screen.
3. If you do it right, you should feel a vibration.

This technique works with Samsung phones that came out after 2013, including the Galaxy S4. 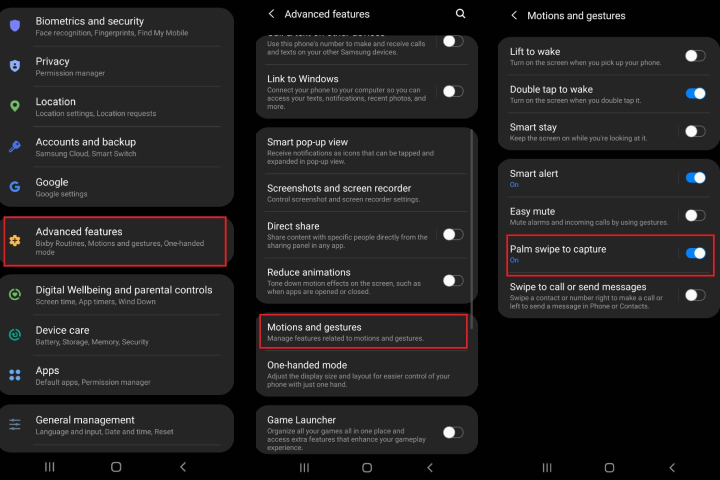 2. How to verify that the option to take screenshots is activated on your Galaxy

1. Open Settings to access your device’s features.
2. Scroll down and look for Advanced Features.
3. Touch Motions and gestures.
4. Activate Palm Swipe to Capture to start using it!

If you’ve tried many times and it doesn’t work for you, you should probably enable the feature in the settings menu. Here’s how to do it on an Android ten device so that older models may have slight variations.

3. How to take a screenshot on your Galaxy using the buttons

Not everyone is a fan of gesture controls. Fortunately, most Android phones offer a more tactile method of capturing a screenshot.

1. To take a screenshot with the buttons, place your fingers on the power button and the home button.
2. Press and hold both buttons at the same time.
3. You should feel a vibration and see a screenshot animation if successful.
4. You can check the screenshot in the notification menu.

This technique works with almost any Samsung phone that has a front home button.

You need to press and hold the Power button slightly before pressing the volume down button, then hold them down.

4. How to take a screenshot with your S Pen

This technique is available on the Galaxy Note 10 Plus and other Samsung devices with an S Pen. To take a screenshot this way, you must open the Air Command menu by pulling the S Pen stylus, or by placing the stylus on the screen and clicking the button. 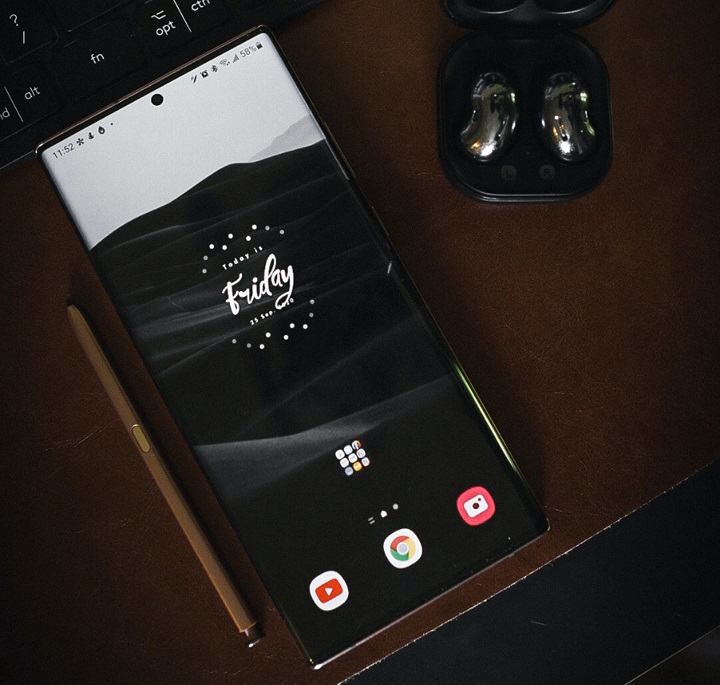 5. How to take a screenshot on other Android devices

Taking a screenshot on any other Android phone or tablet (other than a Samsung device) is pretty easy too. The method varies slightly depending on the model; however, the following procedure should work on all non-Samsung Android phones running Android 4.0 Ice Cream Sandwich or later. 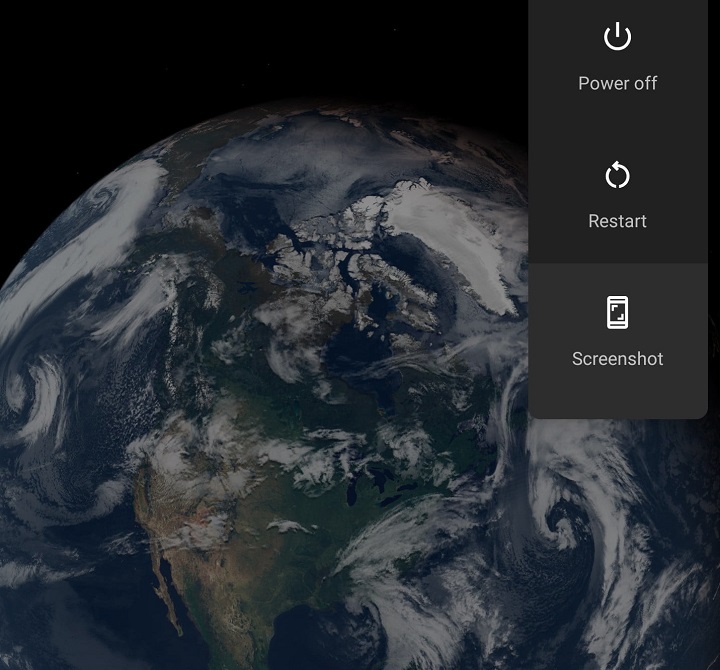 In Android 9.0 Pie, you can also press and hold the power button to get a screenshot option to appear on the screen. If you choose to edit the screenshot from the notification bar, you’ll also see that you can bookmark it, which is ideal if you want to highlight something specific.

For older Android phones, like those using 2.3 Gingerbread, you need to head over to the Google Play Store, where several apps will capture a screenshot on your behalf.

Easy Screenshot and ER Screenshot are popular choices, but you may need to check your phone. You can also look at No Root Screenshot It if you don’t want to link your device.

Do not forget to consult this guide on how to take a screenshot on an iPhone.

The 10 Best Alternatives to Zoom for Your Video Conferences or Video Calls, or Online Meetings