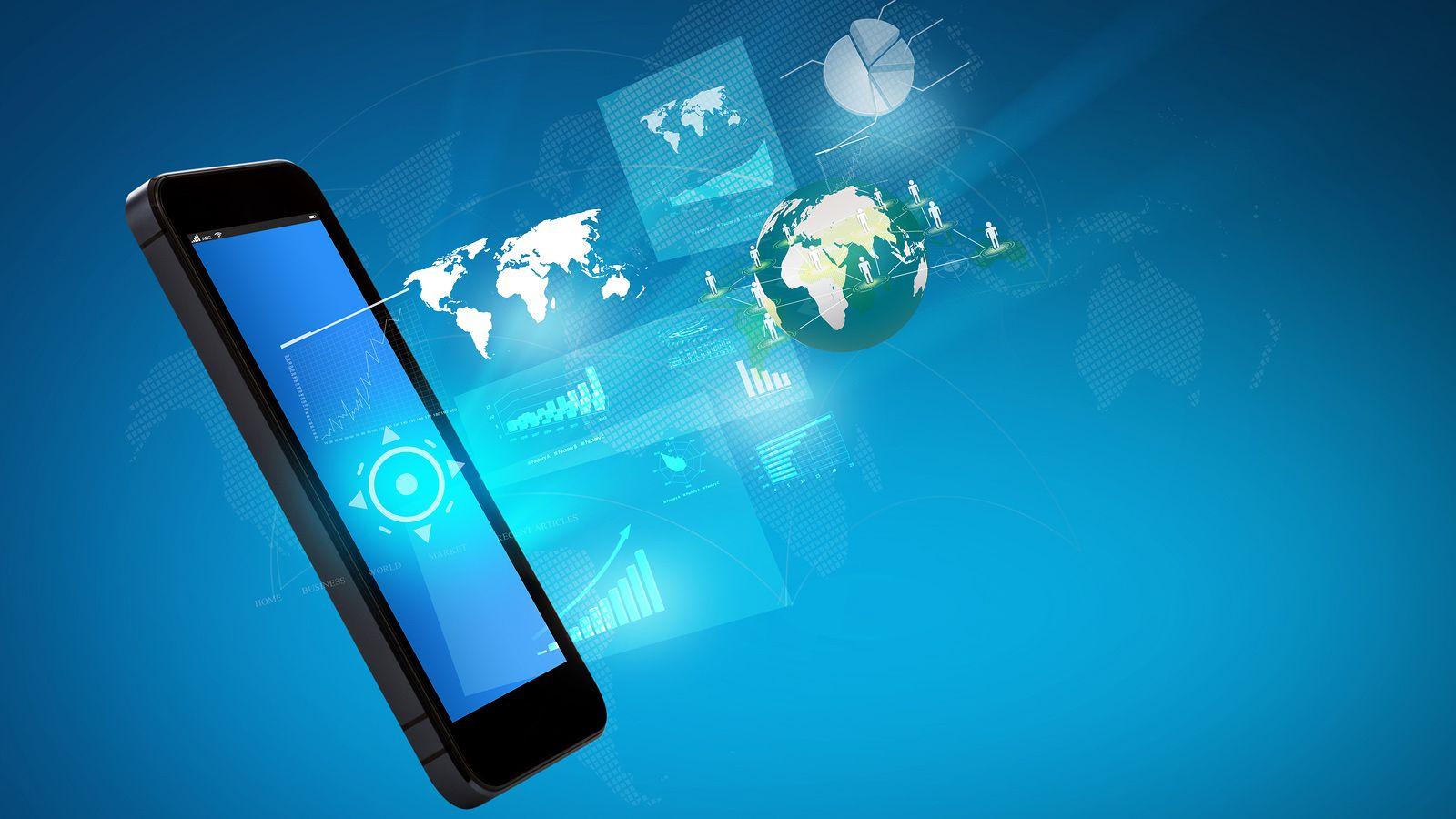 The electrical signals of ones & zeros travel quicker and quicker through extending systems. How can we go to the completely analog world to live glued to a device with an Internet connection? These dates were crucial to the development and history of the Internet.

1. Technology has radically changed our lives

The Copper Age, the Iron Age, Maybe this is the Internet Age. Nobody is considering life without connection to the global network, but most do not know how such a stable and fast system has come.

Some characters such as Steve Wozniak and Steve Jobs (founders of Apple), Larry Page and Sergey Brin (creators of Google) or Mark Zuckerberg (founder of Facebook) and Jack Dorsey (founder of Twitter) were essential in technological development and part of its success it leaned precisely on the World Wide Web (WWW), the Global Network.

However, very few people know the key dates and the characters that made the advancement of that technology that would change the world: the Internet. 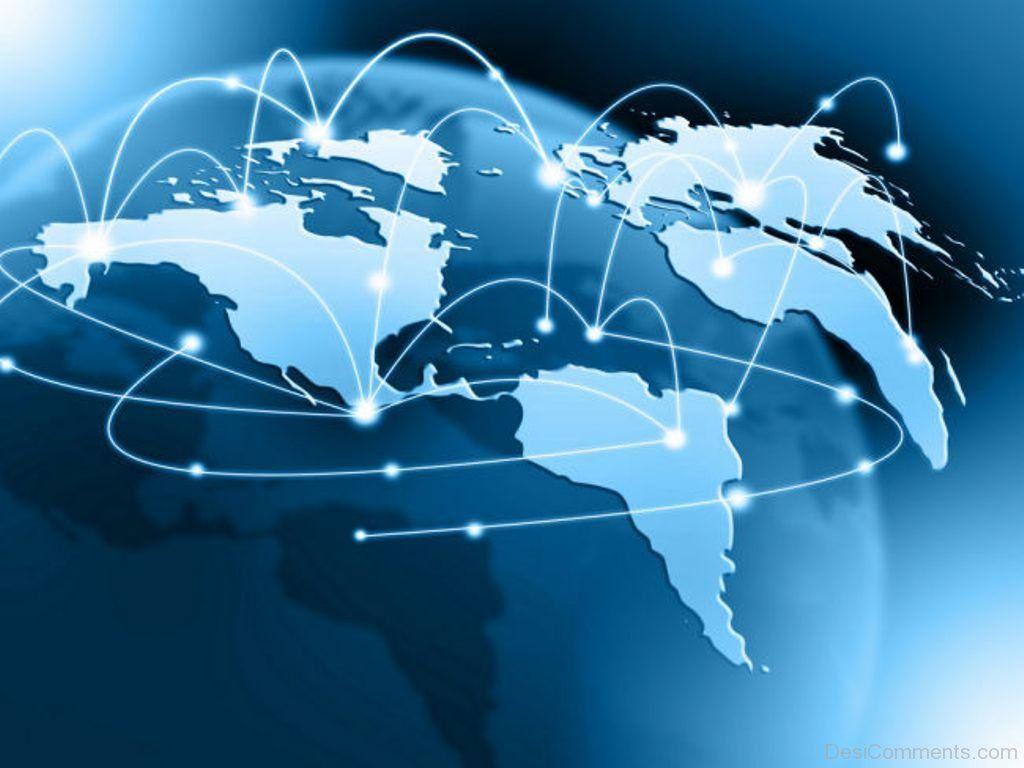 2. These are the key developments (for decades) of the evolution of a revolution:

1950: Computers “talk” to each other over the phone line through modems initially designed to transmit radar signals from the United States Air Force.

1960: The Standford Research Institute is one of the two nodes that make up the American Government’s ARPANET, and that would end up being the germ of the Internet.

ARPANET was a network of computers commissioned by the United States Department of Defense and which sought to be the means of communication between its different institutions.

1970: The Xerox PARC develops the Ethernet standard, which connects computers and printers via local area networks.

1980: The TCP / IP standard indicates how networks should intercommunicate, laying the foundations of the Internet and the web (WWW) as we know it today.

1990: Various sources offer software to “surf” the web. The most popular of the first browsers are Netscape Navigator. If you are under 30 years old, you likely have never browsed it, but you can see what these original websites were like on this website.

2000: Every device connected to the Internet needs an address; The IPv6 system is created to expand the number of addresses since it begins to be scarce due to many people and connected devices.

2010: The IPv6 network system can span up to 340 undecillions (10 66 ) addresses. 4G mobile networks increase their reach, allowing the explosion of the mobile device.

At the moment, thanks to 5G, the first tele-assisted operation was carried out using this technology. Artificial intelligence, Big Data, biometrics. What does seem apparent is that the future will be very technological. And very exciting.