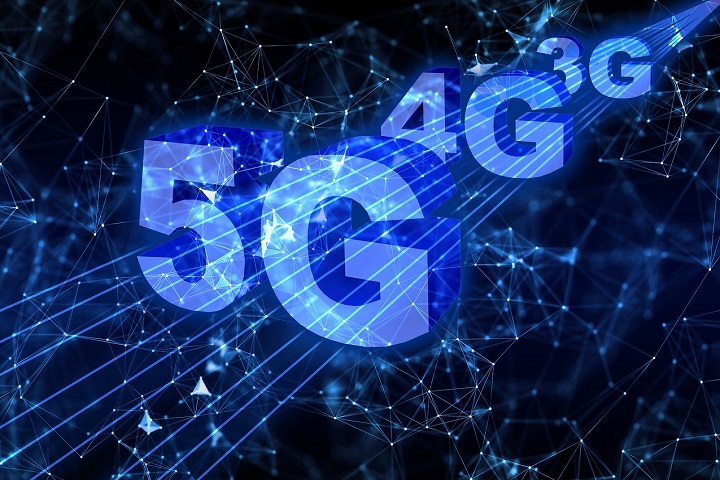 Thanks to 5G, we will live in a hyperconnected world, however many people are against this new technology claiming that it is dangerous to health. We analyze the multiple scientific studies that exist in this regard.

5G technology will allow us to develop the “internet of things,” in which electronic devices will be connected. To understand how 5G can affect humans, the first thing you need to know is this new technology that promises to change our lives.

After 2G, 3G, and 4G, the so-called 5G is already being implemented, that is, the 5th generation of cellular networks. For example, thanks to 2G technology came the revolutionary SMS, which later gave way to 3G and continuous Internet connection.

Years later, the famous broadband landed in our lives thanks to 4G, and with it, speed of data never seen, thanks to which we can watch streaming videos.

It was downloading high-resolution photos very quickly, playing songs without waiting for them to download. We are currently used to all this, but a few years ago, it was unthinkable.

With the development of 5G, we will have dozens of devices connected at the same time: household appliances, street furniture, cars. 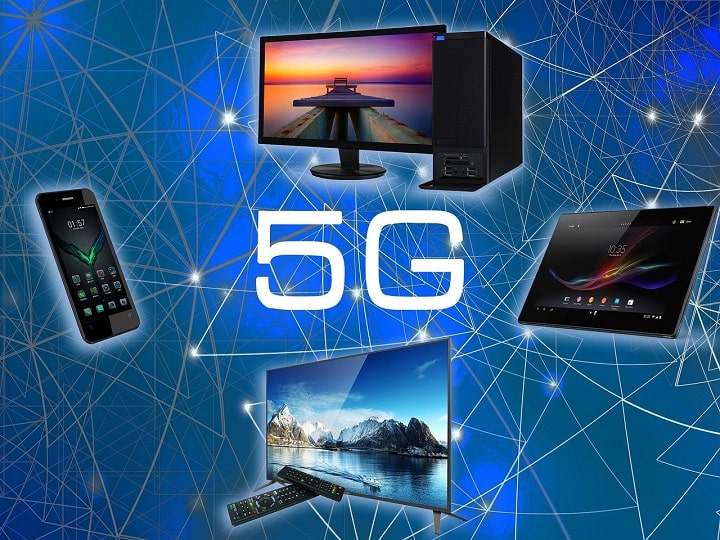 With 5G, you will be able to navigate ten times faster than with the current optical fiber thanks to the increase in frequency around 3.5 GHz and even reaching a few tens of GHz.

Also, we will have many more devices connected at the same time: household appliances, street furniture, cars. Everything! The famous “internet of things” will be a reality.

On the other hand, the network response time, known as latency, will be reduced to undetectable limits, allowing you to connect in real-time, without any delay.

1. Scientific studies on the danger of 5G

This document concluded that “taking into account the deficient levels of exposure and the results of research gathered so far, there is no convincing scientific evidence that weak RF signals from base stations and wireless networks have any effect. adverse health. ”

“After much research, no causally related adverse health effects have been detected from exposure to wireless technologies,” the WHO explains in a February 2020 study.

Over the past few years, much more research has been done on 3G, 4G, and 5G. One of the latter, also published by the WHO in February 2020, explains what 5G is, the risks, the development of technology, etc.

More specifically, they explain that “since 5G technology is at an early stage of implementation, studies on exposure to radiofrequency fields are still under investigation”.

They add that “to date, and after much research, no adverse health effect has been detected causally related to exposure to wireless technologies.”

To finally point out that much more research is being carried out in this regard to learn more about any impact on the human body: “The WHO is conducting an assessment of health risks from exposure to radio frequencies that will be published in 2022,” they explain.

A more detailed health risk assessment for exposure to radio frequencies is being carried out by WHO to be published in 2022.

2. For its part, the Scientific Advisory Committee on

Radiofrequency and Health, an independent committee financed by the Official College of Telecommunications Engineers, prepared a new communication network report.

In this document, titled 5G and health and also published in February 2020, it was noted that ” we can be calm based on the available scientific evidence.” 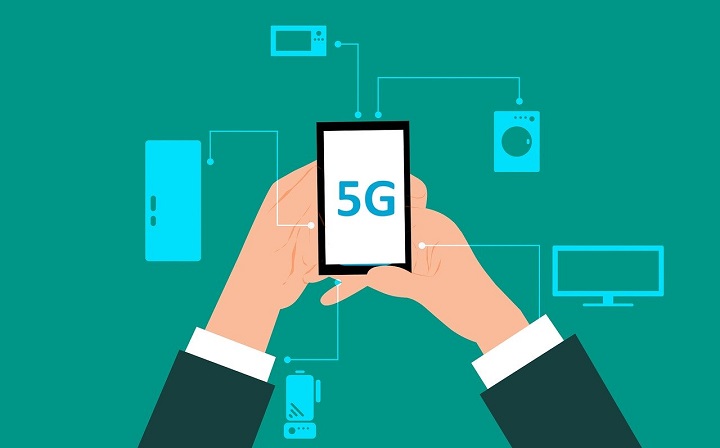 Some platforms continue to fight to paralyze the entire 5G system’s complete implantation, alleging that there is insufficient or conclusive research on this new technology.

In this regard, at the RWTH University in Aachen, Germany, they have created the EMF portal, a scientific research database on the effects of electromagnetic fields, including studies on the results of radiofrequency on health.

It contains more than 25,000 published scientific articles on biological and health effects and 2,500 studies on mobile communications. Also, correctly, it compiles about 350 reviews on research related to 5G.

Technology is advancing by leaps and bounds. Various environmental groups, such as Ecologistas en Acción, have asked the authorities for tighter control over the implementation of this type of advance.

In a 2019 statement, they explained that ” the deployment of 5G technology is being done without evaluating its possible health and environmental effects, despite strong and numerous scientific calls to apply the precautionary principle.”

The WHO declared wireless technologies to be a low-probability, level 2B carcinogens, such as coffee, pickled gherkins, or aloe vera.

It is true that “the WHO declared wireless technologies as a level 2B carcinogen,” as the same statement from Ecologists in Action points out.

However, there are many types of products that we usually consume, such as coffee, pickled gherkins, or aloe vera, according to the Spanish Association Against Cancer.

According to the classification of the leading cancer specialists in Spain, Group 2 are products classified as probable carcinogens for men. It is subdivided into two: 2A, high carcinogenic probability, and 2B, low carcinogenic hazard.

Even alcoholic beverages and processed meat are at higher risk according to that same classification by the International Agency for Research on Cancer.

There are still many unknowns to be solved in the future, but so far, the primary entities specialized in the field seem to point to a common conclusion: 5G has no health risk.

How Artificial Intelligence Will Change Our Brains, And Our Lives

How to Add Music to Your Instagram Videos – TikTok, Vigo Video