RAM Memory: What is RAM? and Different Types of RAM 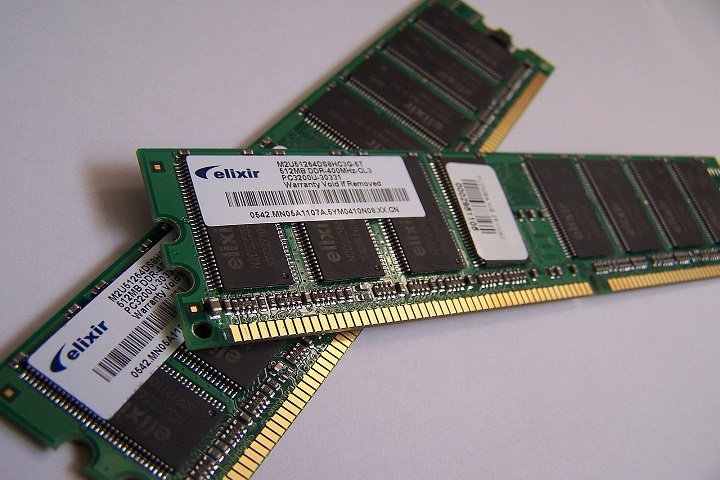 RAM (Random Access Memory) is an essential component in all devices, from laptops, desktops, cell phones, and game consoles. Without RAM, it is impossible to work on any system, and the other hand, not having enough of it that the application or game you are trying to run requires can cause things to slow down or even prevent them from running.

Simply put, it is a high-speed component that temporarily stores all the information a device needs. Accessing data in RAM is incredibly fast, unlike hard drives that are slower but provide long-term storage.

If you are thinking of building your computer and need to know how much RAM you need or how to install some extra RAM, we also have guides.

RAM (Random Access Memory) is essentially the short-term memory of a device. Temporarily stores everything that is currently running on a computer (while the network is on), such as all operating-system-specific services and whatever web browser, image editor, or game you are playing.

The RAM memory prevents the processor from searching the hard drive (HDD or SSD, which is the slowest storage on the device), every time you open a new browser tab or any file. As fast as they are today, compared to drives from years past, they are still much slower than RAM.

However, RAM memory does not “store” those files forever. It is a “volatile” technology, which means that once you turn off the device, all that information is erased. That makes it perfect for handling the multitude of high-speed tasks your computer sends to it every day.

It is also because of that, why storage systems such as HDD (Hard Disk Drive) and SSD (Solid-State Drive) are required, which, unlike RAM, keep the information when the device is turned off.

RAM is a wildcard term, like “memory,” but there are different types. Most of the time, when people talk about RAM memory, what they are talking about is technically DRAM or, more accurately, for modern systems, SDRAM.

The terminology doesn’t matter beyond the technicalities. It helps to know that the terms are relatively colloquially interchangeable before you go crazy trying to remember all those letters and numbers.

The most common type of RAM sold now is DDR4, although older systems may use DDR2 or DDR3. These denote the generation of RAM used on that particular system.

With each of them offering faster speeds through higher bandwidth – a higher megahertz (MHz) rating. Each generation brings physical changes, so they are not interchangeable.

Another common term, especially in the field of video games, is VRAM or video RAM. Although it was once a standalone piece of technology in its own right, VRAM is currently used to indicate the memory of a graphics chip or built into a graphics card. 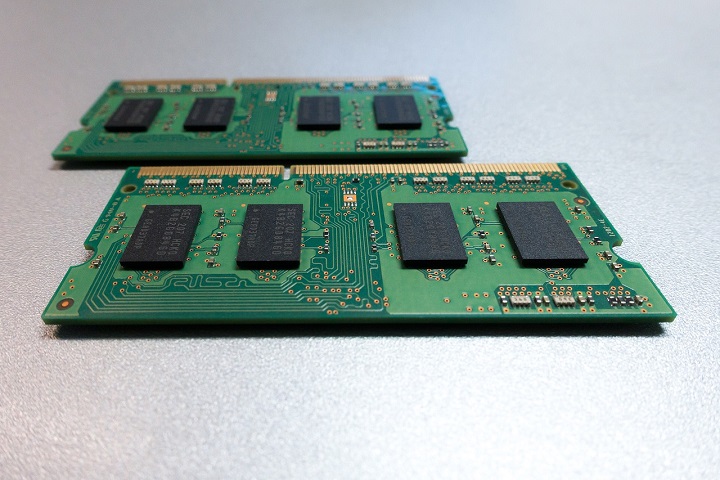 Some niche graphics cards use a form of RAM, called High-Bandwidth-Memory ( HBM, HBM2, and HBM2e ), which has some unique performance advantages. However, it is expensive, and supply issues have not been adopted from the generalized form.

4. How Important is RAM Memory?

RAM memory is essential, as devices without a lot of RAM tend to run very slowly. However, does having tons of RAM or the higher MHz rating mean your system is super fast? Not necessarily.

Having enough RAM and one that is not too slow is a good idea, especially if you plan to do a complicated image or video editing tasks or play certain games. However, when it comes to improving your system’s overall performance, it is essential to weigh the costs involved.

A faster processor or graphics card is almost always going to have a more significant impact on your systems’ overall speed than faster memory, although some processors, like AMD’s Ryzen line, benefit more from faster memory than others.

Swapping out a hard drive for an SSD drive is also a big step, as it dramatically speeds up the slowest storage on your system and goes a long way toward making it feel faster.

Unless you’re doing something particularly intensive, make sure you have a little more than you need, and that it’s not the worst available, then you’ll probably be fine.

If you want something more powerful, there is a wide range of speed, size, and latency settings you can choose from. Some even have RGB LED lighting as well.