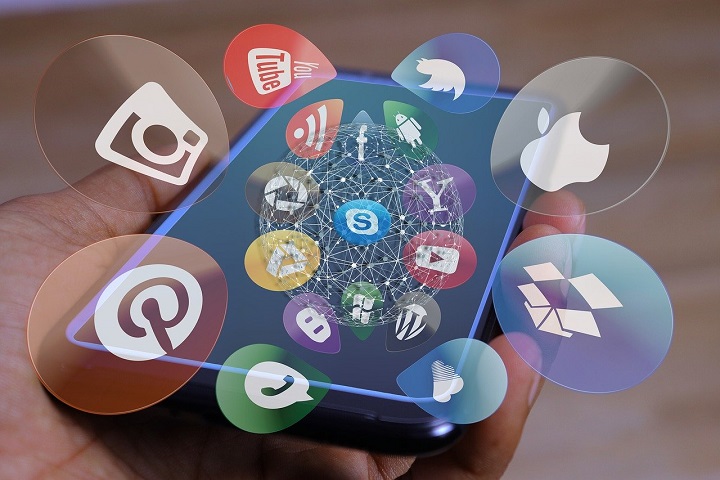 Before giving you a heart attack for having mistakenly deleted those unrepeatable photos that you kept on your mobile, take a deep breath because there are some effective methods to recover them.

You will not need to be a forensic computer scientist or anything like that, but, yes, remember not to save new files until you have recovered the old ones, so as not to overwrite the deleted ones taking up that memory space.

If you do not want to take scares, the most advisable thing is that you have a cloud such as Google Photos or Dropbox connected to your mobile.

In this way, all the images will be automatically saved, and you will have a valuable backup copy. If the classic goes for you, there is always the option of periodically saving the photos on your PC or an external disk you use as an archive.

But if you do not have your deleted photos saved on your PC or in the cloud and want to recover them (unfortunately, it will sometimes be difficult for you to restore 100%), you still have options with these applications:

One of the most used apps on Android to recover deleted photos, both from the memory card and from internal memory, is DiskDigger.

It works more efficiently and entirely if you have the mobile rooted since, in that case, it looks for traces of the photos in all the memory of the device.

If you are not root, scanning is much more limited (cache and thumbnails), but some photos can always be recovered.

The free version that you can recover only photos and videos, although, for videos, your mobile must be rooted. If you pay for the Pro version (€ 3.34 in Google Play), you can also recover other files and upload the recovered files using FTP.

With the recovered photos, it allows you to create a backup directly on Google Drive or Dropbox, and thus save you future troubles.

Another app that can get you out of trouble is the Dumpster Recycle Bin.

This application saves all the documents, images, videos, and even old versions of apps that you have deleted to recover them later (like the trash on your PC).

It also offers you the possibility of saving files in a Dumpster cloud to free up storage space on your device.

Unlike the free version of DiskDigger, focused on photos and videos, with Dumpster, you can also restore audio files, songs, PDFs, etc.

Finally, if the deleted photos were on a memory card (not in the phone memory), you can also try to recover them on the computer with the free program Recova.

With a bit of luck, Recova even helps you to recover those files that the operating system has already marked as “free space.”

You can filter the results by type of files (images, videos, compressed documents, etc.), and it also tells you if the files are recoverable (because nothing has been written on them).

The Safest Messaging Apps – Mobile Apps For Android and iOS.

What is a Computer Hard Drive, and How Does it Work?