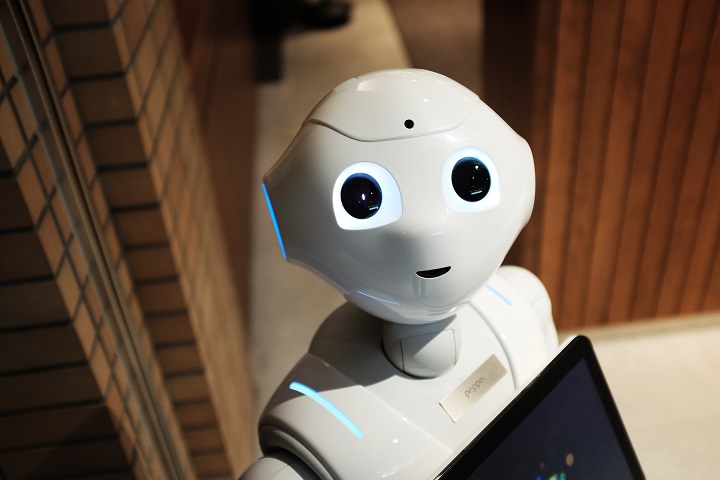 Personal Assistants like Google Assistant to self-driving vehicles, artificial intelligence has been said to be progressing rapidly. However, as this concept has been known and expanded, its meaning has been misrepresented.

Although, indeed, artificial intelligence (AI) is usually associated with the word robotization and, although they can be related to each other, both are very different advanced scientific techniques that can also coexist separately.

Artificial intelligence (AI) is a regeneration of the human thought process, a machine made by human beings with our intellectual capacities.

This would include the ability to learn almost anything: the ability to reason, use language, and formulate original ideas. Artificial intelligence (AI) in robots has led to bots that can solve problems in limited situations.

Artificial intelligence (AI) in robots has led to bots that can solve problems in limited situations. The idea is for the machine to collect facts about a situation through sensors and then compare them with stored data and decide what the information means.

Through this process, you choose various possible actions and predict which work will be most successful based on the information collected.

Of course, the robots can only solve the problems it is programmed to explain; that is, it does not have any analytical capabilities. An example of this would be machined, such as the ITRI ​​robot, which has been installed with a series of commands to play chess.

Some modern robots also can learn, albeit in a limited way. Robots that are dedicated to learning recognize whether a particular action can achieve the desired result. The robots save this information and try to repeat the same action the next time it is in the same situation.

2. The Motor Industry, The Tip of The Iceberg

Initially, the car recognized whether moving the wheels in a certain way, for example, allowed it to overcome an obstacle on the road. Now, we can find from cars that park alone or that assist in driving, to others that are entirely autonomous.

The company Tesla Motors is the leading brand innovating in this field and has already promised that it will put 100% autonomous cars on the market in a few years, which means that they will not need a driver. The more features include the ability to maintain a constant speed on the road or correct the car strays’ trajectory. 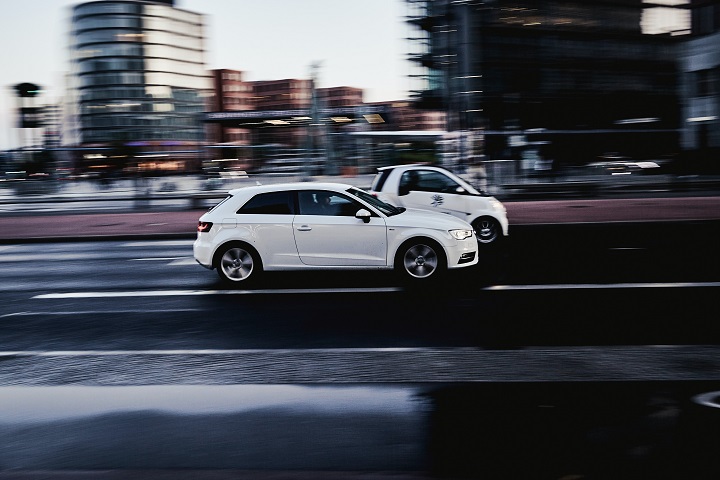 Another example of machine learning can be seen in Japan, where they have taught a robot to dance by demonstrating its movements and actions. Another ability that arises from the combination of robotization with artificial intelligence is social interaction.

Another ability that arises from the combination of robotization with artificial intelligence is social interaction. Kismet, a robot in MIT’s Artificial Intelligence Laboratory, recognizes human body language and voice inflection, to which it responds appropriately.

The creators of Kismet are interested in how humans, specifically babies, interact. They are based solely on the tone of voice and the visual signal, so that it is the main foundation for a robot to have a learning system similar to that of a human being.

Increasingly, robotization is more present in our day to day, in our world dedicated to digitization, whether at home, in work environments, or means of transport. Robotization thus contributes to improving the user experience, making life more comfortable.