The Safest Messaging Apps – Mobile Apps For Android and iOS. 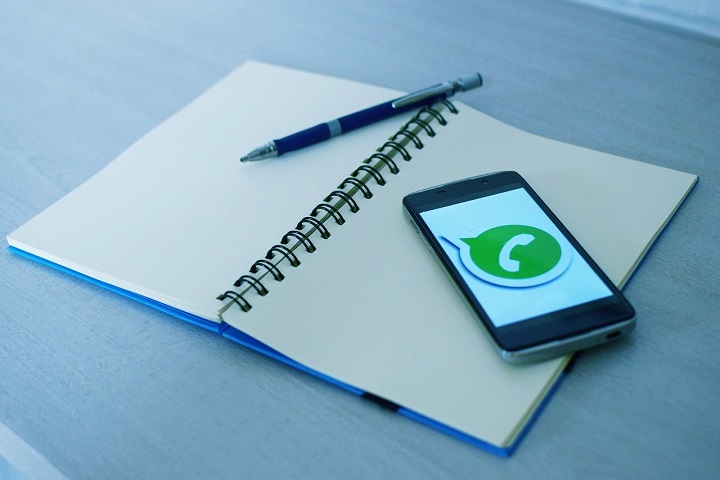 Although communications on WhatsApp have been protected from end to end for a long time (that means that only you and your interlocutors can read and listen to them), this app is not precisely characterized by its high-security level and data protection. The safest messaging apps – mobile apps for android and ios.

If you are concerned about privacy and want to guarantee your conversations’ confidentiality, there are other, more appropriate alternatives available.

Almost always, the problem will be that you cannot find your contacts using those other apps since they are minority applications compared to the ubiquitous WhatsApp.

This open-source app promises you maximum privacy since its server never accesses your communications or stores any of your data (not even the lists of users).

It uses an end-to-end encryption protocol to protect all messages, and, being an open-source application, anyone (who knows of it) can verify the security of the code.

It is one of the messaging apps that use open-source encryption protocols reviewed by users themselves.

In Signal, you can also create encrypted groups to have private conversations with several friends at the same time and make voice calls. Its operation is quite fast and efficient, and you can find it for Android and iOS.

We have already declared ourselves fans of Telegram on many occasions. Regarding privacy, it is undoubtedly one of the strongest competitors of WhatsApp, especially since the latter belongs to Facebook.

Thanks to aliases (@username), contacts on Telegram can, for example, write to you without knowing your phone number (unlike WhatsApp).

Another exciting thing for security that Telegram offers is its great secret chats with end-to-end encryption. These chats leave no trace on their servers, allow self-destruction of messages, and do not support forwarding.

Also, secret chats can only be accessed through the source device (and not the cloud, like the rest). Remember, though, that anyone can take a screenshot of your conversation. Telegram is also an open app that allows you to review the source code, protocol, and API.

Threema is undoubtedly the least known of these three alternatives to WhatsApp, and, therefore, with fewer users. However, it is beneficial to chat anonymously (without having to give your phone number or email address).

The goal of Threema’s Swiss developers is to generate as little data as possible on their servers. For example, messages are deleted immediately once delivered to the recipient, and contact lists are managed exclusively on the user’s device.

The application encrypts all end-to-end communications and allows you to create groups and make calls. Also, as in Telegram, it includes the useful option of polls and voting to agree on something in the groups.