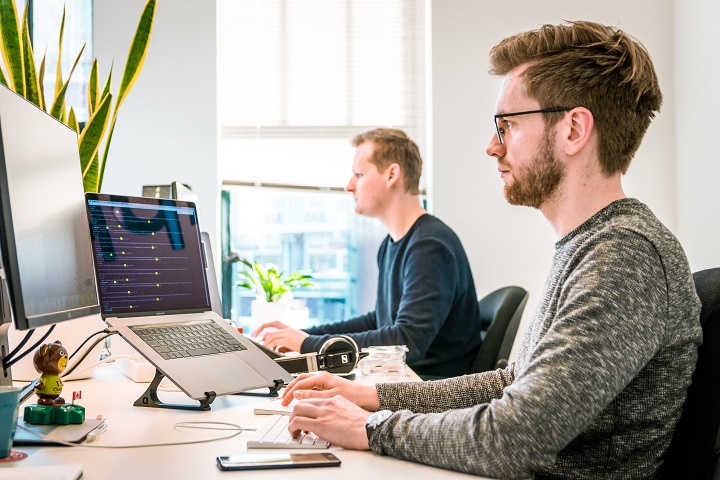 Marketing hasn’t always been the way it is now, which is an advanced blend of technology and strategy. The history of marketing has come a long way over the years, initially, it started with humble beginnings, companies were just out there to sell their good and services. Keep reading to find out how marketing has evolved over the years.

The idea of marketing began late in the 18th century, during the time of the industrial revolution. At this time there was a huge social change that was motivated by scientific innovations and technological industries.

During the industrial revolution purchasing goods became easier for consumers, rather than making things themselves. This is when mass production began, which created the ads to serve the needs of the growing consumer market.

Transportation and its infrastructure along with mass media began to take hold. Producers felt the need to find better ways to develop the products that they felt customers needed, creating a more sophisticated approach in the way that they informed consumers about these commodities.

The increased competition started in the early twentieth century to the late 1940s, this is when the competition started to become intense. Marketing techniques became essential, as the increase in sales became very competitive. Developing your very own brand, as well as being able to market it in the appropriate ways had grown in value.

Due to this competition, the demand for production outputs and market shares also increased within all kinds of industries. There became an emphasis on the kind of distribution methods, as well as how brands communicate with their consumers. It soon became that the goal was to persuade your consumers that you are offering better goods and services, than any other companies offering the same thing.

The marketing industry became very saturated with competition, which started in the 1960s. A specialist type of marketing when then required, to be able to get and retain customers. Companies then began dedicating a whole area of their business to marketing their products and services, solely to focus on their marketing strategies.

Marketing management gained its very own sophistication, which became a necessary and essential part of becoming a successful business. Businesses then made sure that marketing managers were involved in the strategic planning. Marketing became an important role in determining the cost, and which methods are used to communicate their products and services to their customers. 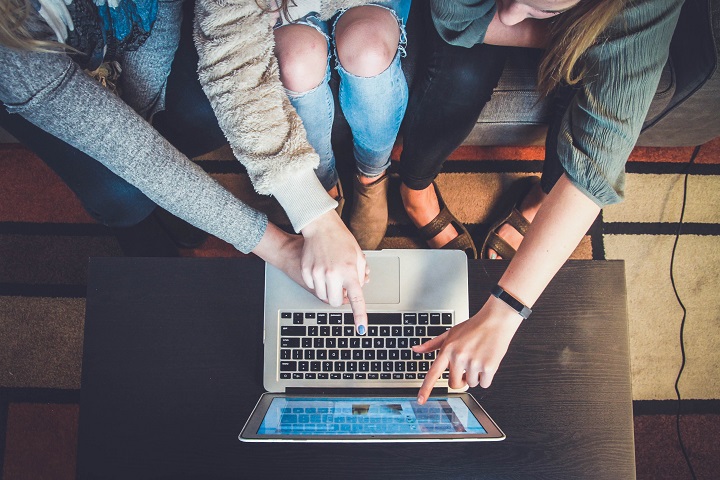 During the 1990s the marketing world really began to change. As soon as a product or service was created this then instantly developed a brand. The realization that you could focus on selling more high-quality products and build a better brand reputation came to light, which is what companies then started to do.

Companies then experienced an increase in their margins, which helped them to expand their reputation. This then resulted in increased brand awareness. Private label companies were able to improve their market share by more than 49%.

The evolution of the web during the 1990s meant that websites started to become an essential commercialization tool, which meant that simple websites that were text-based could begin to flourish. Initially, websites were used to provide information about a company’s products and services.

As more companies invested in having their very own website, it then meant it was harder to attract the attention of website visitors on the internet. Having just a website was no longer good enough, it was then important to implement online marketing strategies, as it became important to be able to stand out from the crowd.

Bristol-Myers Squibb was the company to have an online marketing campaign, which they used it to promote their Excedrin product. Due to the campaign being a huge success, they then had the opportunity to add thousands of people to their customer list. They now spend millions of dollars on their marketing.

The importance of using the web and search engines for marketing purposes has dramatically increased over the past 25 years. Getting a good ranking on the internet did not use to be so complicated, search engine results were once very easy to alter. However, the quality of the results was of a poor standard.

Search engines then began to change their algorithms, which created better-quality search results. This then meant that sites could be validated, to ensure they were of good quality. Some people now say it is almost impossible to gain good SEO rankings. However, with the help of digital marketing such as Our Digital Team, these rankings will not seem so impossible. Working with a digital marketing agency can mean that your brand’s search engine results do not become buried, as this is becoming more and more important over the years.

The modern everyday blog started out as more of an online diary, where people can give updates on their personal lives. However, during the late 1990’s blogs then became a vital part of marketing. In the year of 1999, there were approximately only 23 active blogs, and now it is estimated that there are over 150 million active blogs.

To have a successful content marketing campaign, you need to include blogs. Blogs are an essential part of providing information, creating sales, building customer relationships, creating brand awareness, and gaining feedback.

8. The Future of Marketing

Marketing now has to have specific attention and personalization, meaning that strategies have become more thought-through and complex. The future of marketing is looking like the expansion of new social media platforms and marketing, with the aim to convert visitors into customers. Marketing will always evolve and change, it plays a significant role in companies and customers day to day lives moving forward.

SEO and SEM: Differences Between Both Strategies, Which One is Best For My Business?

What is Email Marketing, And What Types of Campaigns Can We Create?