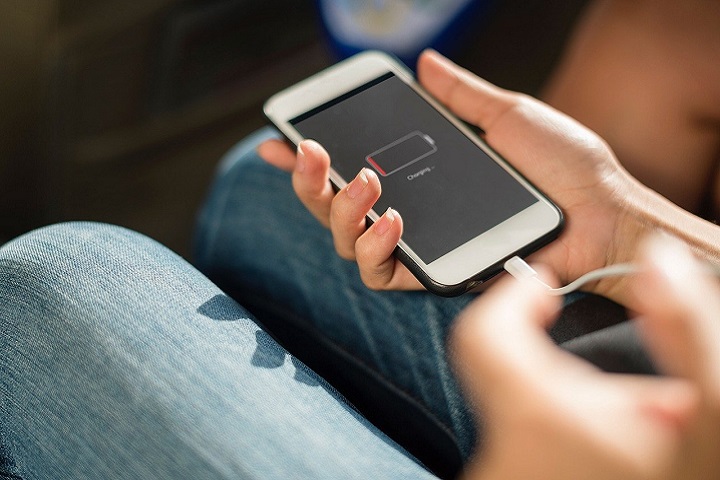 We have just released a year, but some things never change: the mobile phone battery lasts less and less.

It is reasonable considering the number of uses that we give to smartphones throughout the day, whether watching videos, moving with the GPS, accessing social networks, or sending and receiving photos by Whatsapp, Telegram, and Snapchat.

In addition to expanding the mAh of mobile batteries as much as possible, manufacturers have tried to tackle this problem with possibilities such as super-fast cable charging in about 20 minutes, and some premium models allow you to have an acceptable charge to last a few more hours or wireless charging platforms, which are very comfortable and even support the simultaneous charging of several devices.

1. The apps that consume the most

In any case, and especially if your smartphone is already a few years old, you should follow some basic recommendations so that the battery lasts as long as possible and does not keep you incommunicado at the least opportune moment.

The first thing is to know what applications you have installed and the device’s functions that consume the most battery.

In the phone Settings, you can check and control the battery usage by the applications and select the apps that should automatically go to sleep when you don’t use them. 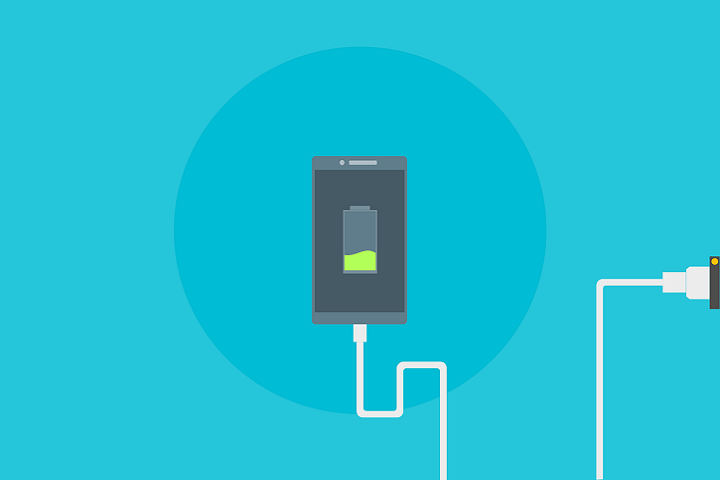 If you foresee that you will have problems arriving with a battery at the end of the day, you can activate the “Saving” mode and extend it for a few hours.

The list of apps that consume the most battery is usually headed by location apps, such as Google Maps, since, in addition to using GPS, they require an internet connection and, above all, that the screen is on.

If you have played Pokemon Go or used Google Maps for a long time in the car, you will have seen how fast you can stay at zero. Other apps that consume a lot of battery are messaging and social media like Facebook or Instagram.

To reduce this consumption, you can disable notifications, thus avoiding these applications’ continuous automatic updates.

Of course, both video playback and games – the more sophisticated, the worse – very quickly wipe out the battery.

You will have no choice but to moderate its use if you have little charge, and you do not have a plug on hand or a power bank to get you out of trouble. 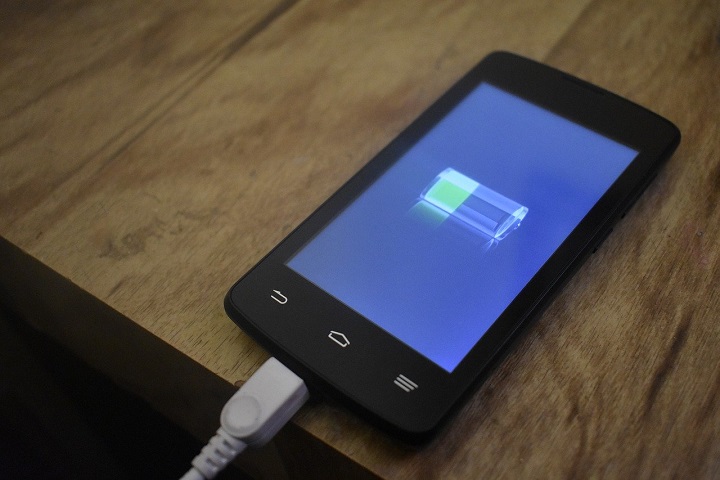 2. Good habits to save battery

Once the consumption of the installed apps has been checked, gestures as simple as deactivating the Wi-Fi when you leave the house, and also Bluetooth, the NFC connection, or the GPS when you don’t need them, can lengthen the battery life.

Having more open apps in the background is not recommended, so make sure only the ones you use continuously are active. That said, remember that constantly opening and closing apps also trigger battery drain.

Other customs that will help you save battery considerably are lowering the brightness level of the screen and deactivating the automatic mode you must not forget that the screen is the element that consumes the most battery in any mobile device- as well as recharging the battery at the right time: before you have less than 15% charge left.

Finally, it is advisable to deactivate the vibration if it is not essential and configure the phone so that the screen turns off as soon as possible when we do not use it.