Using the flashlight on a cell phone can be something that can get us out of trouble on more than one occasion. Since mobile phones are the “Swiss Army Knives” of the 21st century, it is necessary to know how to activate it.

Whether we are using an Android or iPhone device, the vast majority of computers today (if not all) have this possibility.

However, it may not be clear how to do it, as the necessary actions vary from device to device. Therefore, in this article, we will explain how to turn on the flashlight on an Android or iOS mobile.

It covers new and old iPhones, in addition to the vast majority of smartphones with the Google operating system, including the particular model of the OnePlus teams.

1. How to turn on the flashlight on iOS Mobile Phone

If you have an Apple iPhone with Face ID (i.e., iPhone X or later, but not iPhone 8 or SE 2020), you can turn on the flashlight on iOS by doing the following:

Swipe down from the upper right corner of the touch screen. This opens the iPhone control center.
Once in the Control Center, look for the flashlight icon. This is usually in the bottom half of the options, though its exact position may vary from iPhone to iPhone. 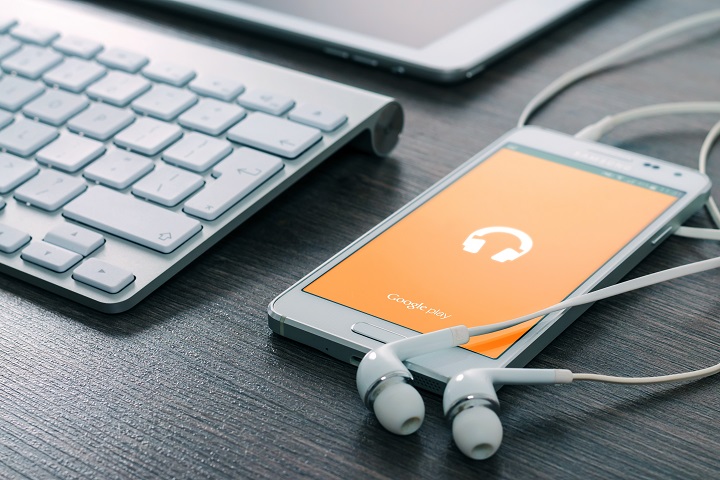 On the other hand, if your Apple phone has a home button (i.e., iPhone SE 2020 and iPhone 8 or earlier), the process is almost identical, instead of swiping down from the upper right corner of the screen.

Touch and swipe up from the bottom of the touch screen. Then, follow the first two steps, as described above. To turn off the flashlight with iOS, repeat the above process. It is tapping the flashlight icon when it is on turns it off.

But beware, you can also ask Siri to turn on its light. Just say, “Hey Siri, turn on the flashlight.”
If this is not enough, several third-party apps are available from the Apple Store, such as iHandy’s Flashlight and Lemondo’s Flashlight.

3. How to turn on the flashlight on Android Mobile Phone

Turning on the light on an Android device is also very easy. Assuming you have OS version 5.0 or later, here is what you should do:

It is as simple as this. As with the iPhone, you can also use the Google Assistant to turn on the light on your Android device. To activate voice assistant, press and hold the start button. Then say aloud, “OK, Google, turn on the flashlight.”

If the above two quick processes don’t satisfy you, you can also find various third-party flashlight apps on the Google Play Store.

These programs don’t make turning on the phone light faster, but they can offer a variety of different functions for the flashlight. Among the most popular are Tiny Flashlight + LED and Brightest Flashlight Free.

Finally, if you are using a phone belonging to the One Plus company, you can make a unique gesture to turn on the flashlight quickly. This is how it is activated:

With the Google flashlight enabled, you can now use your finger to draw a “V” on the touch screen. This turns on the mobile light. You have to repeat the action to turn it off.